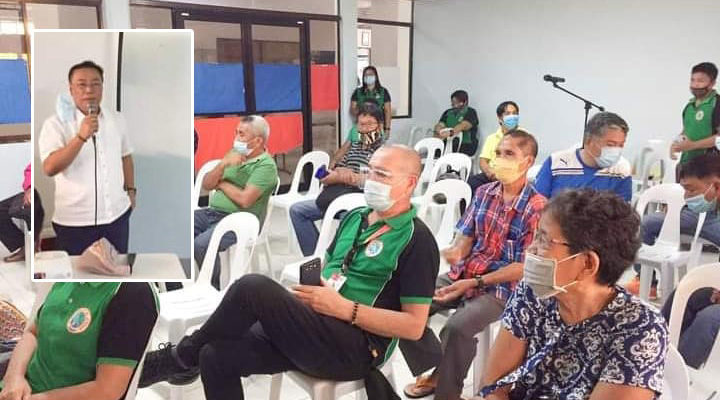 “We should be a net exporter of farm products to Iloilo City instead of the other way around.”

Mayor Ruben Corpuz spoke at the “Consultative Assembly for Farmers and Fisherfolk in the Municipality of Jordan” on Tuesday, October 27, 2020.

The mayor noted that Jordan has become dependent on farm products from Iloilo City, the reason that the local government unit is crafting a “food security plan” for 2021 and onwards.

Corpuz exhorted the local farmers to motivate younger members in the family into agriculture to ensure food security in the countryside.
The forum and consultative dialogue were attended by officials of the Department of Agriculture (DA) led by Assistant Secretary Hansel Didulo.

Didulo outlined the DA’s support programs and projects for LGUs, farmers cooperatives and associations (FCAs) particularly in view of the continuing pandemic. 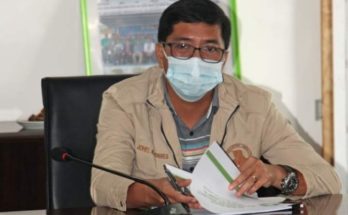 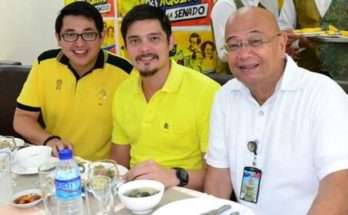