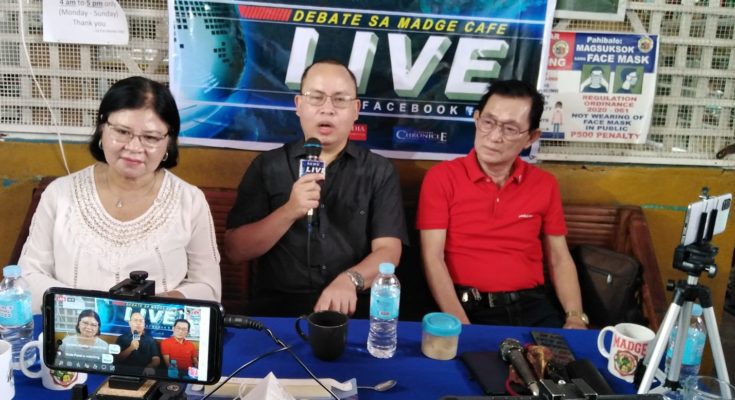 Atty. Michael Margarico, JRMP-II legal counsel bared this development in response to a query from HilwayNews at a media forum yesterday in Iloilo City.

The changes followed the passing early this month of Engr. Gérardo Corsiga, NIA-VI regional manager and concurrent JRMP-II project manager, who died from a lingering illness.

Borres is an old hand at the JRMP-II having been a division manager for years and has worked closely on the project with Engr. Corsiga.
While Engr. Avanse comes from NIA in Mindanao the family traces its roots to Janiuay, Iloilo, according to Atty. Michael Margarico.* 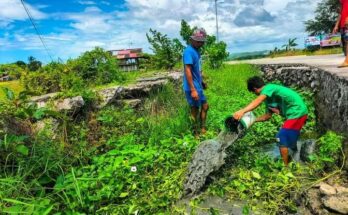 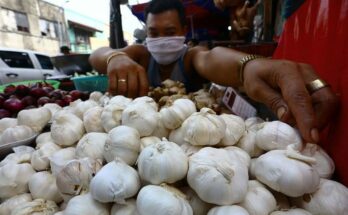