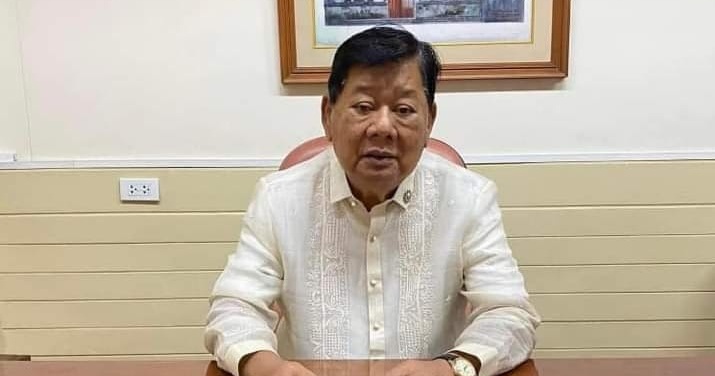 “I WOULD RATHER PICK MY BATTLES NOW,” said Capiz Rep. Tawi Billiones on offer to chair the Visayas Dev’t Committee.

It was not lost on Congressman Emmanuel “Tawi” Billiones of Capiz First district how vital the role a legislator assumes as head of the House Committee on Visayas Development.

The chairmanship of Visayas Development Committee in the House of Representatives, previously chaired by Rep. Francisco Kiko Benitez of Negros Occ. 3rd district is being offered by his colleagues to Rep. Tawi Billiones.

But even during the early caucuses after the May 9 elections, Cong. Tawi had been ambivalent on the role to head such a group of peers.

“In the Visayas Development Committee the chair has to shepherd a myriad of parochial interests and priorities. Ours is to push for the Panay-Guimaras-Negros bridge.

“The Cebuano and Waray solons of regions 7 and 8 have their own priorities as well. Then the move for a ‘Negros Island Region (NIR)’ is alive again,” Rep. Billiones said.

“My top priority as last termer legislator is to complete the infra projects I have started during my first and second terms in the district. Some are ongoing while a number of these are set within this term,” Cong. Tawi explained.

He also needed to ensure that the various livelihood projects and his constituent advocacies are made sustainable, Rep. Billiones added.

The 19th Congress of the Philippines formally opens tomorrow, July 25 when Pres. Ferdinand Marcos Jr. delivers his first State of the Nation Address (SONA) in a joint seasion of the Senate and House of Representatives. 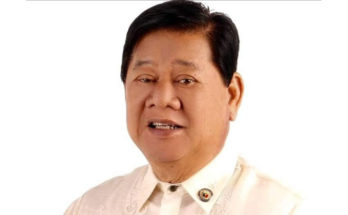