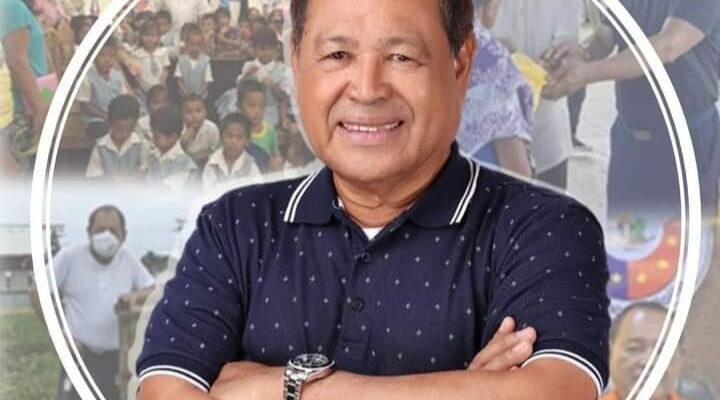 Mayor Onting Betita was awarded a Certificate of Recognition “for his consistent assistance in the government’s anti-illegal drug campaign” by providing logistical support in the anti-drug activities of PDEA, especially in the intensified implementation of the drug clearing program operations in Carles, Iloilo.

The award was presented during PDEA’s 20th founding anniversary celebrations on July 7, 2022.

Mayor Betita were among the Iloilo mayors who were falsely tagged by then Pres. Rodrigo Duterte in 2017 as protectors of the illegal drugs trade. However, no charges in court were ever levelled against them until the end of Duterte’s term.

The Municipality of Carles is celebrating its 160th founding anniversary this July, 2022.