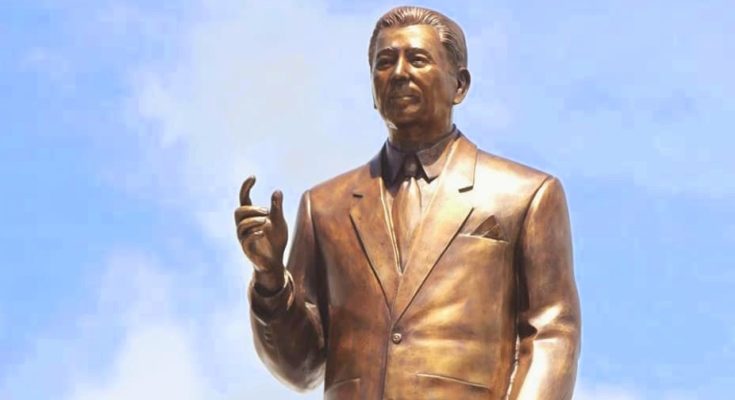 If not for the lingering coronavirus disease (Covid19), Aklan would be celebrating its 64th anniversary as a province on April 25, 2020.

At this time each year the provincial government of Aklan and local NGOs spearheaded the trade and cultural fairs, among other activities to mark the event.

Over the years the people of Aklan likewise relive fond memories of the late Godofredo Peralta Ramos, considered as the “Father of Aklan”.

Then Rep. Ramos authored the Bill creating Aklan as a separate province. The law was eventually signed by Pres. Ramon Magsaysay on April 25, 1956 as Republic Act 1414.

Rep. Godofredo Ramos was consistently voted as one of the “Ten Outstanding Congressmen”. He also served as Governor of Aklan, and as Justice of the Court of Appeals.

Ramos was a delegate to the Constitutional Convention and was Philippine delegate to various international conferences such as the United Nations, the Colombo Plan, and the International Inter-parliamentary Union.