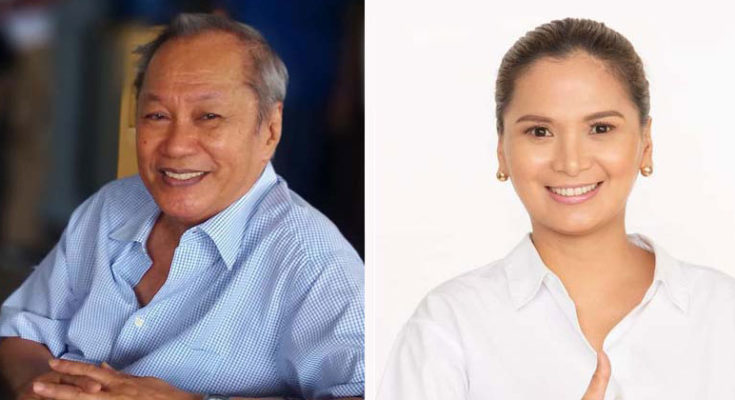 Ilonggos remember May 11, 1987 or exactly 33 years ago today when they voted for the first time a Representative for Iloilo City Lone District.

Lawyer Rafael “Paeng” Lopez-Vito of Jaro emerged the winner with nearly 60,000 votes. Former Sen. Rodolfo Ganzon got about 48,000 votes, while former Mayor Reinerio Ticao had over 30,000 votes. Ganzon and Ticao are now deceased.

Even as a political newcomer Lopez-Vito won against a field of contenders that also included lawyer Joselito Barrera and former Nacida executive Jovito Rivera, among others.

A “Representative for the Lone District of Iloilo City” was among the features of the re-apportioned Congressional Districts in the Philippines under Pres. Cory Aquino.

Former city councilor Julienne Baronda is the incumbent Representative of Iloilo City Lone District. Among her proposed bills is the splitting of Iloilo City into two congressional districts.

The May 11, 1987 elections marked a return to the country’s democratic processes. Under the dictator Ferdinand Marcos no free elections were held since 1969.

Marcos fled to Hawaii on February 25, 1986 as a result of the People Power Revolution. Subsequently, Pres. Corazon Aquino proclaimed an interim Freedom Constitution.

Pres. Aquino then convened a Constitutional Commission that drafted the 1987 Constitution which was ratified in a national plebiscite on February 2, 1987.*