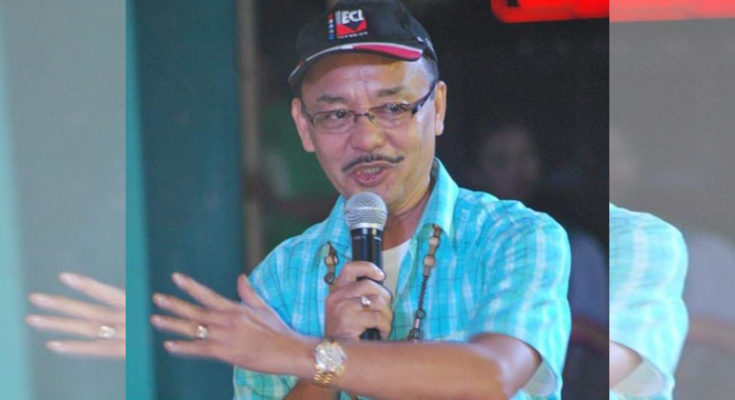 When fully developed, a trail-blazing project in Calinog, Iloilo will consist of a stone museum, mini-zoo and inland resort.

By local standards, Centena’s hold on his political turf were quite outstanding – as town councilor, vice mayor and lastly as mayor, the elective position he held for about two decades.

Now Alex Centena, Ph.D. holder is carving out another niche in community leadership.

The ALACENT brand is now involved in rice milling, piggery, layers and mobile sounds. Alex and his wife Jennifer are likewise into organic fertilizer manufacturing and operate the RAC Travellers Inn.