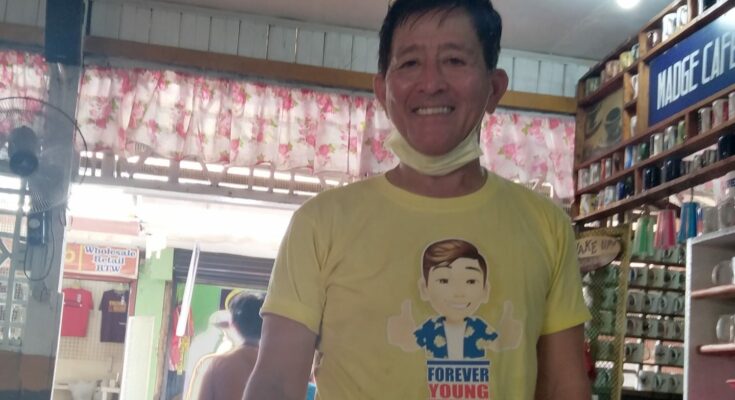 WHO SAYS “WALANG FOREVER?” THIS ONE IS FOREVER YOUNG – JOHNNY YOUNG 2022. And he has started making the rounds particularly in public markets and coffee shops around Iloilo City.

The redistricting would also extend to the increase of 16 regularly elected city councilors in the 2 city districts, up from the existing 12.

So, what about this “Forever Young 2022” slogan in Johnny’s shirt? Ask him. 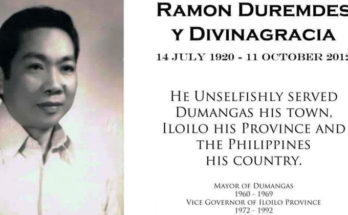 RAMON DUREMDES BIRTH CENTENNIAL: A ‘legacy of integrity’ stands out