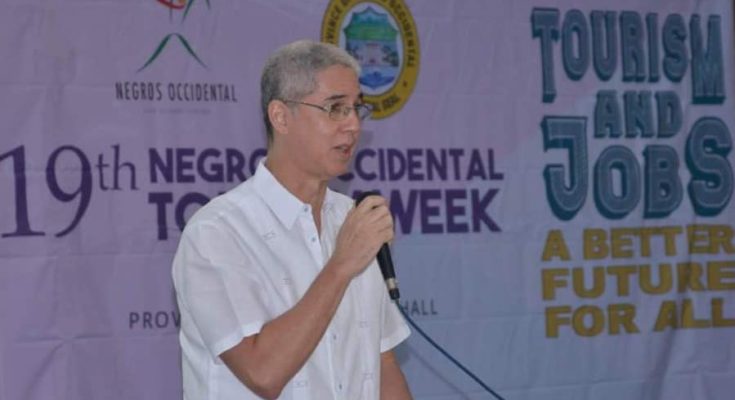 SMC Chief Executive Officer Ramon S. Ang led the ceremonies, as he also announced that SMC is submitting an “unsolicited proposal” to build the Panay-Guimaras bridge.

Some 50 golf movers and shakers from various golf clubs in the country are meeting to draft a manifesto calling on authorities for the declaration of 2020 as “National Golf Tourism in the Philippines.”

Aklan province observes Tourism Week with “Tinda Turismo” in Boracay on September 20-23, allowing small entrepreneurs to showcase their products. The week-long program culminates in a forum and exhibits at the capital town of Kalibo on September 27.

Now the bad news: Guimarasnons continue reeling in agony. National government officials still have to act on calls to end the “unreasonable” rules imposed by the Coast Guard in the aftermath of the August 3, 2019 sea accidents at the Iloilo strait. /jft