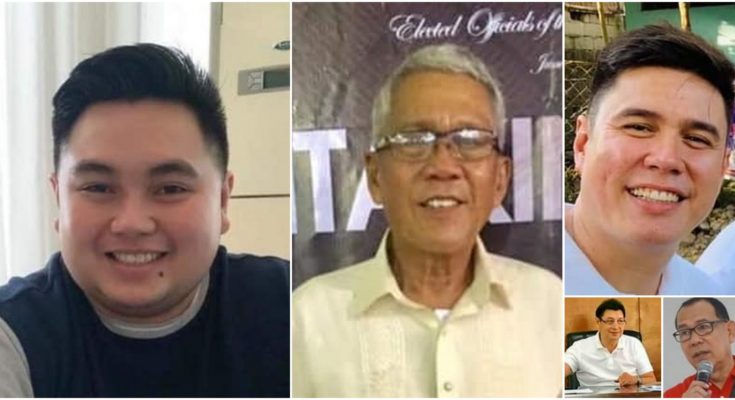 Some insiders in the Philippine Councilors League (PCL) Antique chapter called it a “David versus Goliath” fight.

David turned out to be Councilor Julius Cezar Tajanlangit of Tobias Fornier town who won over townmate Councilor Orchid Fornier.

Orchid Fornier served as 3-term mayor and is allied with the incumbents Gov. Rhodora Cadiao and Rep. Loren Legarda. But capitol sources said Legarda and Cadiao “did not meddle” in the recent PCL election.

The PCL Antique election has completed the cast of league officials in the region. A chapter president serves as ex-officio member of the provincial board.

In Capiz, as in Antique the protagonists came from the same town. Mitchell John Patricio beat Angela Joy Tupas as PCL Capiz chapter president in the September 9 elections held in Roxas City. Both are councilors of Pilar town. /jft