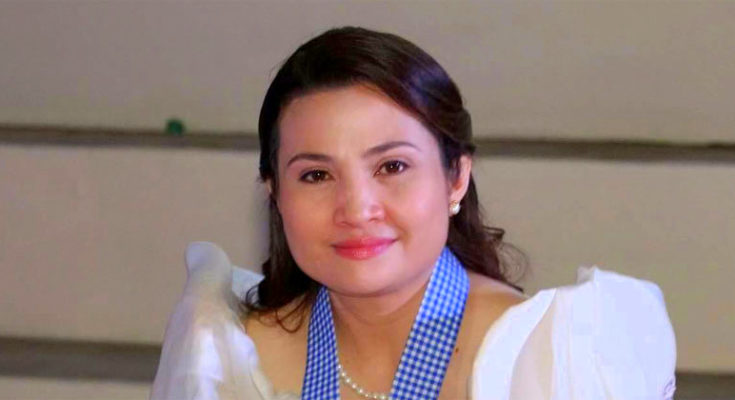 TRIXIE WANTS ANOTHER SHOT AT LMP ILOILO PRESIDENCY: “we never had a chance to pursue our plans in 2019.”

“We had our plan then to benchmark the best practices of awardee municipalites like in solid waste management, disaster response, and even financial management so that we might replicate these here,” Mayor Fernandez told RMN DYRI Iloilo on Monday.

But then the Covid pandemic happened and the LMP at best became moribund.

Trixie also said she has sought the support of Iloilo Gov. Arthur Defensor Jr. and some of the Iloilo congressmen. 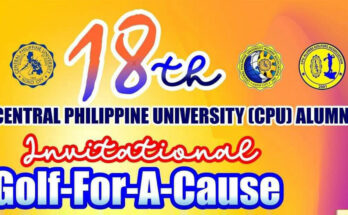 CPU Alumni Invitational “Golf For A Cause” Tournament slated 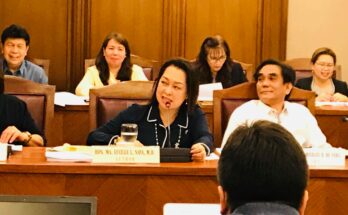