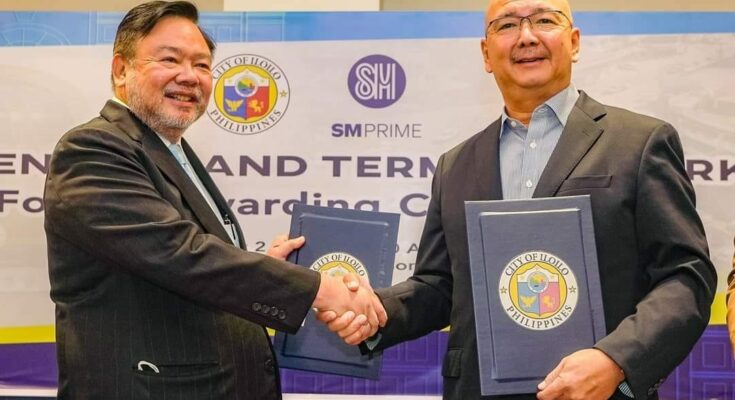 A formal “awarding” ceremony on August 2 highlighted the giving up of control by the Iloilo City government through a Lease Agreement with SM Prime Holdings Inc. (SMPHI) for the “re-development” of the Central Market and the Terminal (Super) Market.

The venue for the formal announcement were in itself symbolic. SM Prime Holdings hosted the event at their very own Park Inn by Radisson Iloilo. 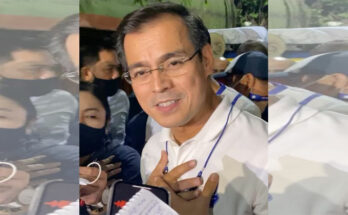