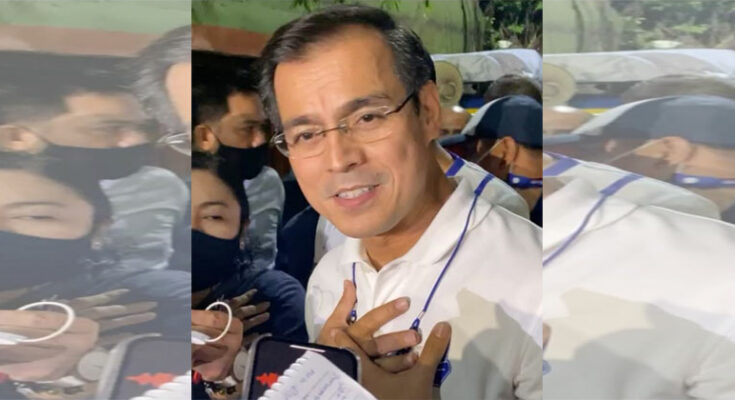 Isko Moreno and his partymates later met in the afternoon with supporters from Iloilo third district who gathered in Pototan town. The team capped the day with a late afternoon swing towards the province of Antique.

On Tuesday, April 26 Isko Moreno will campaign in Kalibo, Aklan and in Roxas City, Capiz. He will head for Guimaras early Wednesday morning and will be in Iloilo City for lunch.

He will join a caravan in the afternoon towards the public plaza in La Paz district where the evening grand rally has been scheduled. 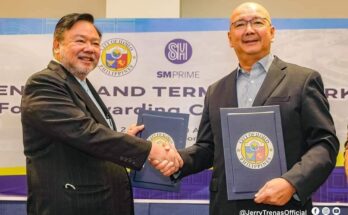