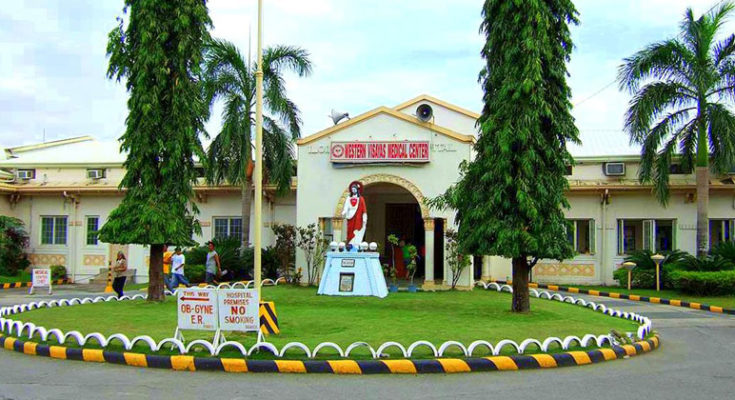 The Western Visayas Medical Center (WVMC) in Iloilo City is being upgraded from a 425-bed capacity to 700 beds facility.

Iloilo City Rep. Julienne Baronda announced today through a Facebook post that Republic Act 11496, “an Act increasing the bed capacity of WVMC in Mandurriao, Iloilo City” has been published in the government Official Gazette.

The new law also mandates a corresponding increase in the number of personnel and services at the hospital, with funding to be included in the current General Appropriations Act.

Baronda noted “the first law” that she sponsored would have significant benefits to Iloilo City patients and those coming from elsewhere in Panay.

WVMC is a Level III tertiary government-run hospital under the Department of Health (DOH). It operates the first accredited sub-national laboratory (SNL) for COVID-19 testing in the region.

Starting as emergency hospital at Lapaz district in 1940 during World War II, the health facility moved to Mandurriao on May 12, 1950.
Subsequently, it was upgraded as the Iloilo Provincial Hospital and later, the WVMC in consonance with the streamlining of health services and devolution of national government functions to local units.* 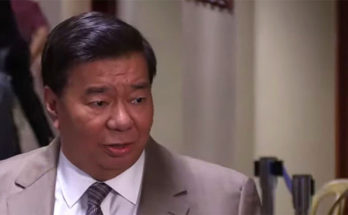