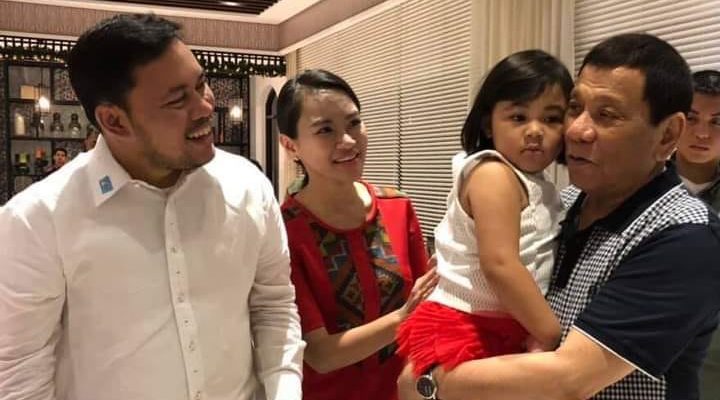 “Work could start next year at least on the Panay-Guimaras section.”

Sec. Mark Villar of the Dep’t of Public Works and Highways (DPWH) described as “game changer” the estimated P180 Billion bridge project in the region.

Villar told Bombo Radyo Iloilo anchor John Talento in a live broadcast today the project has hurdled “first base” going into the detailed engineering and sourcing of funds.

He said the Dep’t of Finance (DOF) is now weighing up the financial options on whether to tap loans from China, South Korea or other sources.

The Panay-Guimaras-Negros bridge is a 4-lane structure that would connect the 3 islands from Leganes in Iloilo to Buenavista. The Negros section would connect Pulupandan to San Lorenzo, Guimaras.