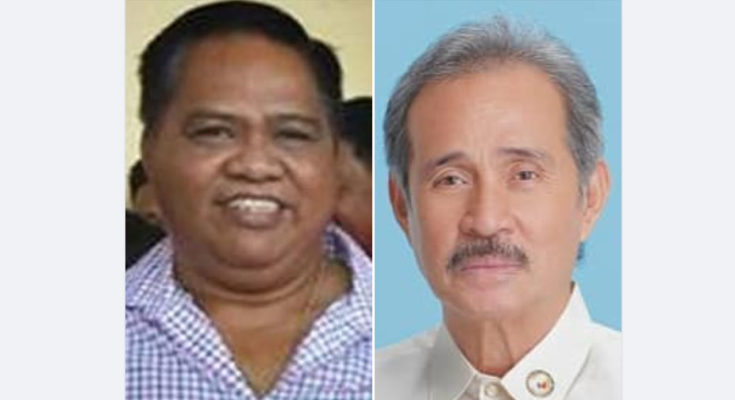 The town mayors in Capiz have asked the Dep’t of Public Works and Highways (DPWH) to reverse an earlier decision on the bidding of projects in the Capiz 2nd district.

In a letter and resolution dated Oct. 27, 2020 the Capiz chapter of the League of Municipalities of the Philippines (LMP) called for DPWH Sec. Mark Villar to “reconsider” the latter’s decision transferring the bidding of 2021 projects at Capiz 2nd engineering district to the DPWH regional office.

LMP Capiz chapter president Leodegario Labao of Mambusao and 11 others out of the total 16 town mayors in Capiz signed the resolution.

This transfer of venue stemmed from the written request “to speed up projects implementation” on February 17 this year by Rep. Fredenil Castro to Dir. Delfinado, who referred the same to the DPWH head office.

Under Sec. Villar the DPWH is saddled with projects “for late releases” this year.