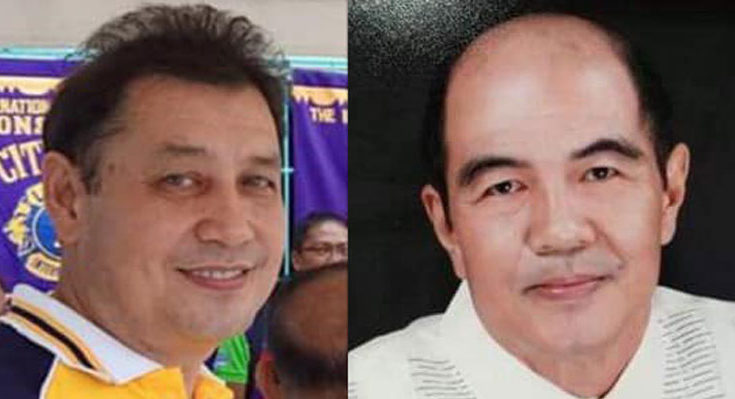 Tigbauan councilor Dennis ‘DRV’ Valencia is making himself available as candidate for president of the Philippine Councilors’ League (PCL) Iloilo chapter on Sept. 11, 2019.

So far Sta. Barbara councilor Ramon ‘Monsik’ Sullano has been the only vocal aspirant to lead PCL Iloilo. He was reported to have met and got the support of Iloilo Reps. Michael Gorriceta and Braeden John Biron of the 2nd and 4th districts respectively.

Valencia, ‘DRV’ to friends and political allies told a radio interview yesterday that Iloilo town councilors deserve to have more choices in voting for the next leader of PCL Iloilo.

The new PCL Iloilo president will sit as ex-officio member of the Iloilo provincial board for the 2019-2022 term.

DRV’s coming out is seen by capitol observers as another possible turf war between the Defensor and Biron groups. Last May 2019 elections, Defensor defeated Biron in Tigbauan largely behind the backroom maneuvers of Dennis Valencia.

September 1-7 is “Philippine Councilors’ Week,” which originated at the PCL Iloilo and spearheaded by then chapter president Pablo ‘Bebot’ Nava in the early 1990s to now become a national milestone. /jft