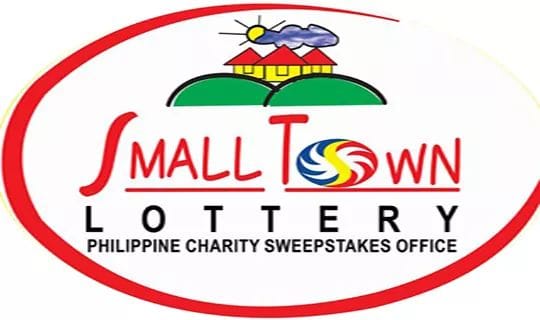 Philippine President Rodrigo Duterte lifted the suspension of STL operations last August 22, 2019, less than a month after he imposed the sanction against PCSO-authorized gambling like lotto and STL due to “widespread irregularities.”

PCSO authorities in Iloilo have earlier confirmed that the Guimaras STL operator is among the very few AACs in the country which were able to comply with PCSO ‘s requirements.

AACs are required a “presumptive monthly revenue receipts (PMRR)” the amounts varying on each AAC coverage area. The Guimaras STL AAC has about P6 million PMRR.

The AAC for Iloilo City ZFIC Gaming Corp. has reportedly settled last week with PCSO the unpaid P22 million balance of its PMRR set at P62 million. It has to put up with PCSO’s new requirement of three months advance cash deposit or about P186 million in order to resume operations.

Red Subay Gaming Corp. the AAC for Iloilo Province is in deeper, dire strait. It owes PCSO P390 million in unpaid balance from its PMRR of P111 million. Red Subay needs show money of P723 million to PCSO in order to be back in business.

Meanwhile, police regional office spokesperson Joem Malong said the authorities have expressed apprehensions over the possible resurgence of ‘bookies’ or illegal gambling operators with the partial resumption of PCSO’s STL operations in the region. /jft