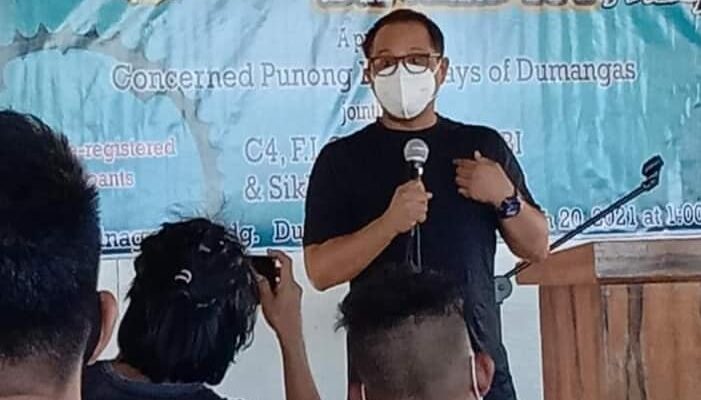 Citing data from the Metro Manila Dev’t Authority (MMDA), Bambu Nava said the 2020 figures are quite a surge from the 2009 total of 1,111 bicycle accidents in the area.

He also noted that “in 2014, deaths from road accidents involving 2-wheeled vehicles (bicycles and motorcycles) averaged between 34 and 36 per day in the country,” based on records gathered by then Cong. Pablo ‘Bebot’ Nava III when the latter filed the “Bikers’ Protection Bill” in Congress.

“Of course accidents do happen and there are various reasons, among these the road condition, lack of laws or local ordinances, the attitude of bikers, motorists and other stakeholders in a given area,” Bambu Nava explained.

He said “Pagsangkap sa mga Siklista Atbp.” which FICO started in Dumangas last month as an advocacy hopes to instill a ‘spirit of shared ownership and responsibility’ among cyclists, motorists and other users of a public thoroughfare.