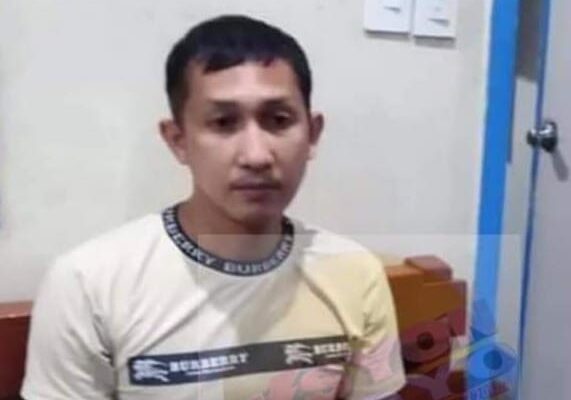 Solis fled and were on his way to hometown Laua-an, Antique when the police caught up with him between San Jose and Sibalom towns earlier this evening.

Laua-an police arrested and booked Argie Solis. He would be brought back to Iloilo City and charged accordingly, the police said.