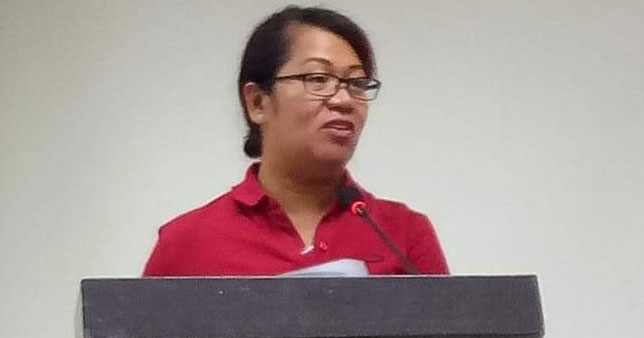 The OBO in Iloilo City has acquired clearer distinction separate from the Iloilo city engineering office when Engr. Mavi Gustilo assumed this week as building official.

Mavi Gustilo is equipped with years of experience at the Department of Public Works and Highways regional office for Western Visayas.

Previously the building official is concurrent to the Iloilo City Engineer under the provisions of the Local Government Code, section 477 of Republic Act 7160.

The OBO primarily enforces the National Building Code. Among others, it issues building permits and sets corresponding occupancy standards.

While the OBO is funded by the city government, Engr. Mavi Gustilo’s designation was signed by the DPWH Secretary.