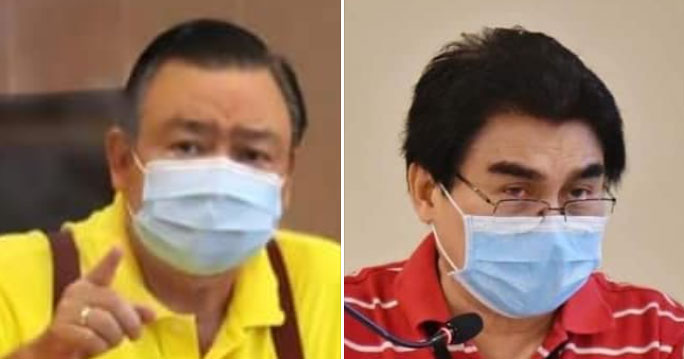 As it is in most areas of the country, Western Visayas shifts to a modified general community quarantine (MGCQ) today.

MGCQ practically waives restrictions on provincial borders within the region. Public land transportation is now operating but on half its total number and capacity.

Individual quarantine passes are no longer required even as authorities call for continued “use of face masks, physical distancing, and hand washing.”

Small merchants, mall operators, private and government officials in cities of Panay and Negros are all girding for the “new normal.”
.
Yet the transition is disjointed. In Iloilo City the job hires are fancied as “compliance officers” in time when rules are being eased.

Sea travel of passenger vessels between Bacolod and Iloilo remains suspended as mayors in the two cities remain ambivalent about the issue.

Department of Education division offices all over the region scramble for what final form a “blended” mentoring scheme be like starting this week until August 24, 2020.

Despite Pres. Duterte’s pronouncement earlier of “no vaccine, no class” policy, the legal mandate for school enrolment within the first week of June and until the last week of August obviously stands.*