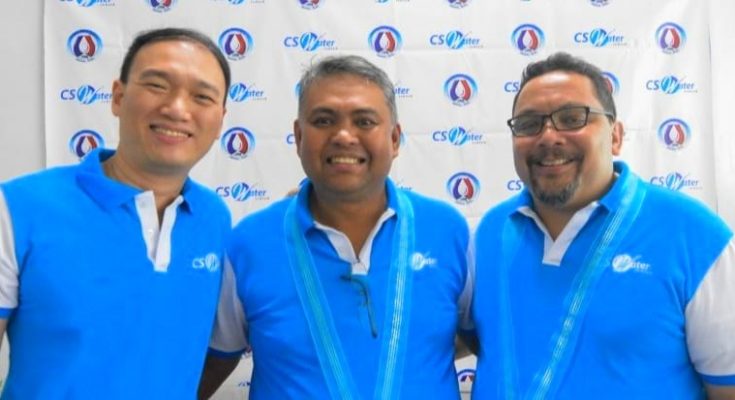 Engr. Andrew Margarico, general manager of CS Water Iloilo told a radio interview that the project is perhaps the first to be undertaken in the area.

He explained that the process involves waste in septic tanks that would be suctioned to a vacuum dislodging tanker.

The tanker then transports the waste to a treatment plant. In turn the treated material is disposed to an approved site, explained GM Margarico.

The CS Water Iloilo noted that under the Clean Water Act of 2004 or RA 9275, local water districts are mandated to “provide septage management services” in their coverage area.

This is in addition to the water district’s function of providing potable water and sewerage services, Margarico said.