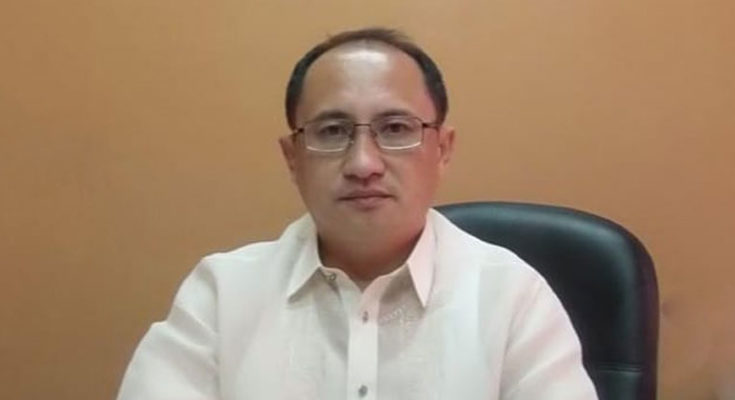 Engr. Gustilo told HilwayNews today the Hibao-an flyover has a budget of P410 million, and the Buhang project has P340 million.

“Initial funding of P80 million each for the two projects were included in the 2019 General Appropriations Act, and P100 million for each flyover in the 2020 GAA,” Engr. Gustilo said.

Besides the two flyovers DE Gustilo disclosed that the ICDEO-DPWH has bidded out ‘for comprehensive release’ (FCR) category, 20 other ongoing projects.

Meanwhile, 54 other projects under the ICDEO-DPWH have been categorized ‘for late release’ (FLR).

“These are projects whose SAROs (special allotment release orders) have yet to be issued by the Department of Budget Management (DBM),” said DE Gustilo.

He noted that the two categories were prompted by the cash budgeting scheme of the DBM, wherein projects for 2020 should be completed this year.

Engr. Gustilo clarified that due to quarantine protocols enforced by the national government since March, some 2020 projects under FLR category might reach completion beyond this December.

“For 2021 the ICDEO has already submitted to the national DPWH a list amounting to P1.7 billion mostly consisting of flood control projects,” DE Gustilo reported.*