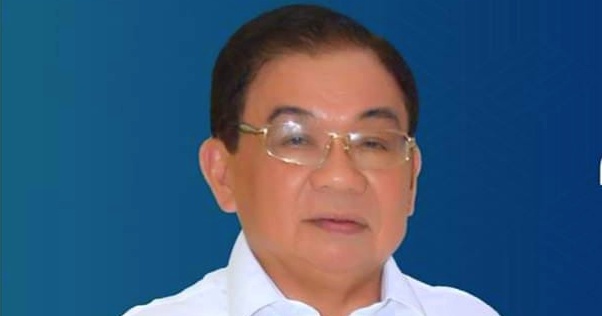 Blogger Ryan Zabal of Akeanforum reported that Peralta’s removal took effect this week after a special board meeting of MKWD directors on May 18, 2020.

“Peralta failed to attend meetings as ex-officio member of the Board of directors,” the resolution stated. It also noted the GM’s “ineffectual” performance as head of procurement.

The MKWD board in Resolution 26 also appointed Engr. Lydio Ureta, division manager for construction and maintenance as the acting general manager.

Atty. Edmund Peralta, 74 was appointed MKWD general manager on January 2018. Prior to his stint as GM, he served as chair of the MKWD board of directors.