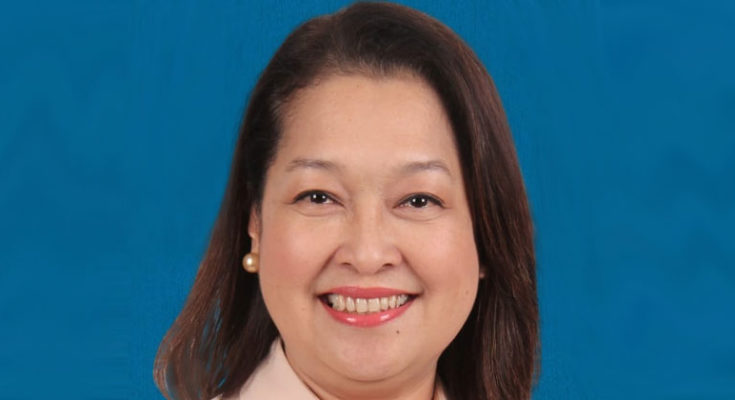 Rep. Lucille Nava exhorts Guimarasnons not to be distracted by the adversity and tragedies that have derailed planned developments.

“Tragedies may have brought us affliction and grief but also provided us positive insights into our future,” Nava said in a virtual address on May 22 marking the 28th year of Guimaras as a full-fledged province.

Congresswoman Nava noted that “the oil spill of 2006 made us appreciate the value of keeping the integrity of our environment as essential to the local economy.”

“The series of sea tragedies the most recent of which happened on August 2019 made us realize and accept the new trends in sea travel in order to guarantee our safety,” she said.

“As we restricted our movements and tightened our borders, I found more peace in the island, savor the beauty of rural life, and a place that has kept us safe in the midst of a pandemic.”

Addressing the provincial and town officials, Rep. Nava called for unity to rebuild the health systems in Guimaras.

“The 100-bed capacity extension of the Catalino G. Nava provincial hospital equipped with various facilities would be completed this year.”

The Guimaras solon vowed to pursue the realization of a Level III hospital along with a progressive health system, a better road and sea transport systems for the province.

Cong. Lucille Nava cited the various initiatives that helped Guimaras. The Manggahan Festival started in 1993, and the launching of the ‘Child-friendly` program in 1999.

In 2003 Guimaras was out of “the 20 poorest provinces” tag, and in 2005 Guimaras embarked on a “30-year Development Framework” plan, Dr. Lucille Nava added.

Rep. Nava also paid tribute to the past leaders of Guimaras. The late Fermin Caram Jr. who was instrumental in making Guimaras a Sub-province of Iloilo.

The late Gov. Catalino G. Nava who lobbied with then Sen. Aquilino Pimentel for inclusion in the transitory provisions of the 1987 Constitution elevating existing Sub-provinces into a regular province.

Gov. Catalino Nava also spearheaded the campaign for a ‘Yes’ vote in the May 1992 plebiscite. He won as Congressman of Guimaras in the May 1995 elections but died in December of that year. 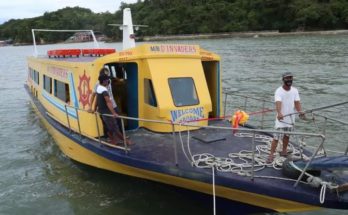 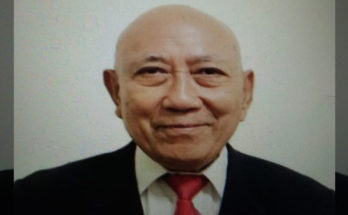 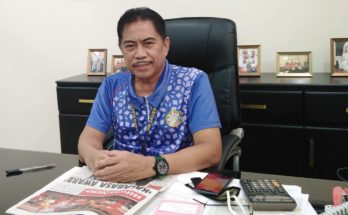