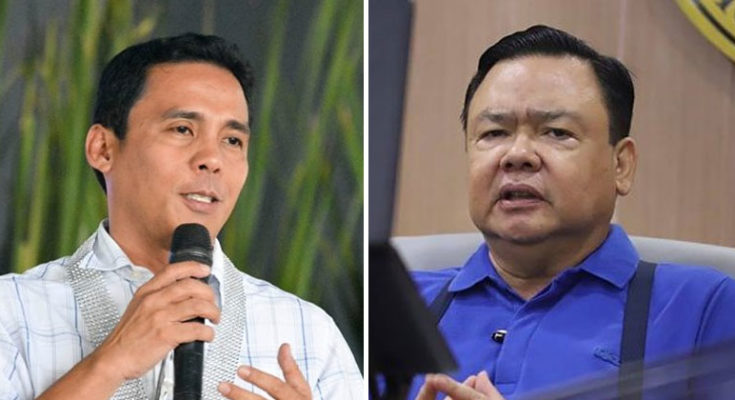 Iloilo City and Capiz Province do not share a common border.

Treñas bewailed that the requirements sought out by Contreras to those travelling from Iloilo City are not even mandated by the guidelines of the Regional Inter-Agency Task Force (IATF) on COVID-19.*