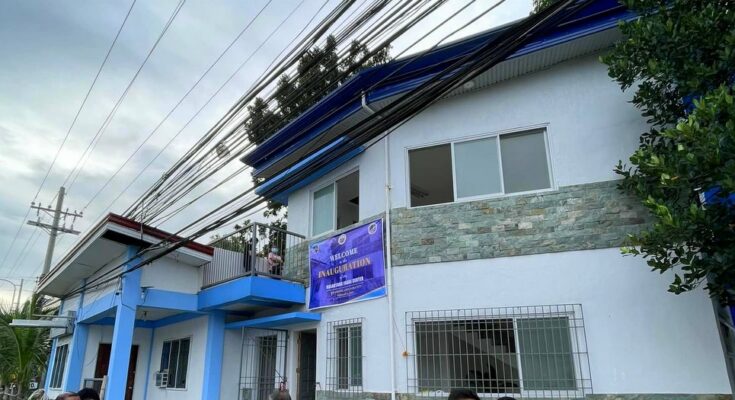 Treñas said another ICARE center is being constructed in Ungka, Jaro while similar facilities will be built in Nabitasan, La Paz; Esperanza, City Proper; Sooc, Arevalo; and Megaworld in Mandurriao.

The ICARE center is a quick response facility for calls of assistance to urgent needs such as trauma cases, vehicular accidents, medical emergencies, and even for the transport of Covid-19 patients.

Eventually the satellite centers would be connected to the command center that is nearing completion at the Gaisano Iloilo City Center (ICC) along Diversion Road in Mandurriao, and the emergency operations center at the city motor pool. (with PNA)