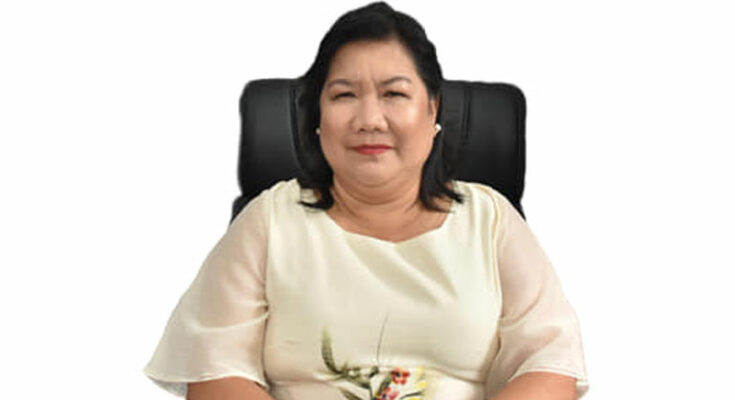 On June 8, 2022 GSC observes its 21st anniversary as a state college. Republic Act 9138 was signed into law on June 8, 2001 by then Pres. Gloria Macapagal Arroyo establishing the Guimaras State College.

RA 9138 mandated the merger of Guimaras Polytechnic College in Buenavista and Western Visayas College of Science and Technology-Jordan campus into GSC.

The GSC prides itself as a “Center of Excellence in Education and Green Technology Generation”.

It currently hosts a delegation of students and faculty members from Mendel University in Brno, Czech Republic as part of “collaborative research training engagements” between the two educational institutions.

Dr. Lilian Diana B. Parreño is on her first year as President of Guimaras State College. 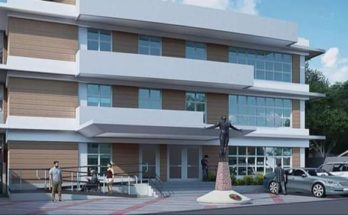 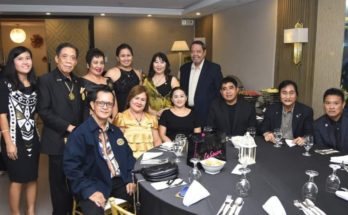