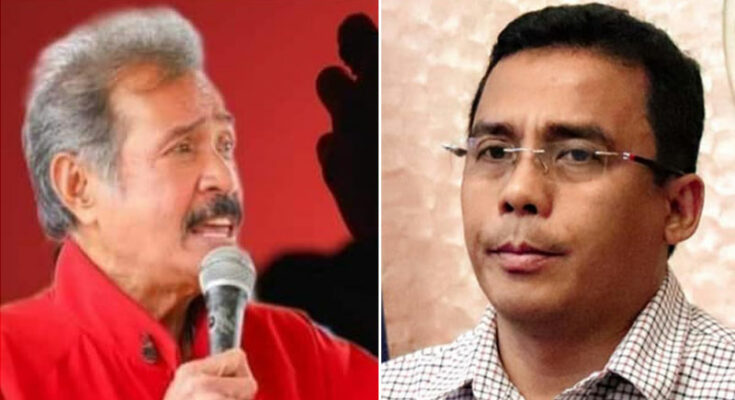 CAPIZ GOES FOR CHANGE: Governor-elect Fredenil Castro’s emphatic win has majority of Capizeños embracing the promise of “love and fire”.

On June 30 Capiz province will have a new governor. Fredenil “Oto” Castro of Dumalag, the outgoing second district representative had a lopsided victory over incumbent Evan “Nonoy” Contreras in the May 9 elections.

Contreras lost in all municipalities except in his hometown Pontevedra where he barely edged out Castro by 303 votes. In all, Oto Castro tallied 253,074 while Nonoy Evan Contreras had 151,218 votes.

Castro’s campaign narrative revolved around the idea that Capizeños could achieve more under a leader of vision. He sees the province’s potential in tourism and economy, citing the Italian models in creating “the avenues of love and fire”.