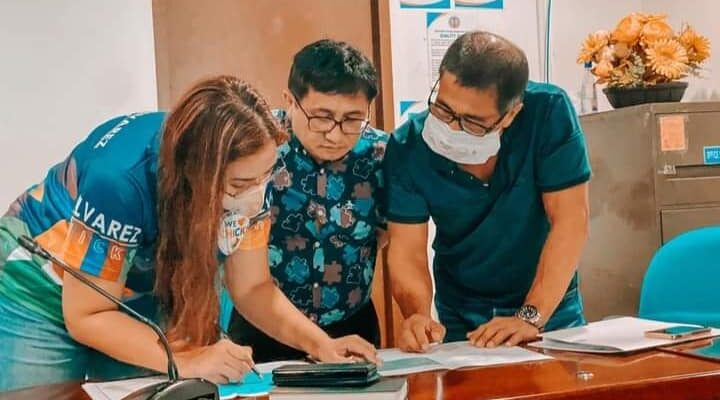 Rep. Mercedes K. Alvarez-Lansang (Negros Occ. 6th District) is giving top priority to the conversion of newly completed highway projects into national roads as support to her thrust for sustainable tourism in the area.

“When realized, the ‘CHICKS’ area which is under the Negros Occ. 3rd DEO could become the top engineering district of the region in terms of having the longest national roads of 362 kilometers in its jurisdiction,” said DE Gustilo.

CHICKS refers to the towns of Candoni, Hinobaan, Ilog, Cauayan, and the cities of Kabankalan and Sipalay – the same area comprising the 6th Congressional District of Negros Occ.

Still, Negros Occ. 3rd DEO remains the 3rd biggest in the region with 282 kilometers of national roads and 82 bridges under its jurisdiction, Engr. Gustilo noted.