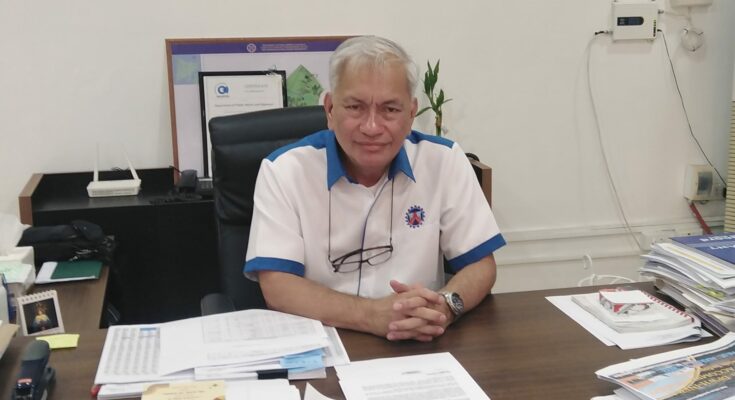 “By yearend the Buhang flyover in Jaro, Iloilo City would be substantially completed and made passable to vehicular traffic,” District Engineer (DE) Cesar Hipona told HilwayNews over the weekend.

He said an additional P100 million budget for road concreting in the flyover site has been appropriated to complete the project.

DE Hipona disclosed that the ongoing Hibao-an flyover is set to be completed early next year. Both projects were funded with similar amounts and are under the supervision of the Iloilo City District Engineering Office (ICDEO), Department of Public Works and Highways (DPWH) .

The ICDEO has submitted a proposed amount of over P1 billion to the DPWH central office for inclusion to the 2023 national expenditure program (NEP), according to DE Hipona.