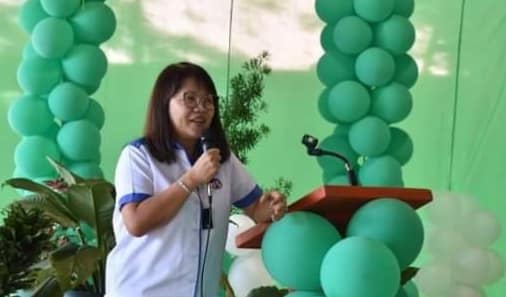 Regional Director Lea Delfinado presided over the series of turn-over ceremonies this week in Iloilo and Negros Occidental.

The reshuffling however, could not be attributed to Pres. Duterte’s statements late last year that “corruption is common at the regional and district offices of the DPWH.”