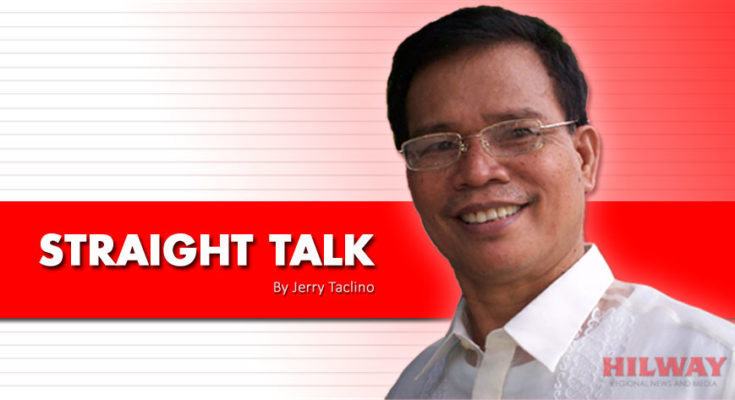 The holding of an abrupt “special stockholders meeting” this Monday, August 19 that reinstated Leo Rey Yanson as president of Vallacar Transit Inc. (VTI) is a script out of the same corporate maneuver made six weeks earlier.

Roy, the eldest among the Yanson siblings was installed president of VTI last July 7, 2019 through a boardroom coup he staged with the other Yanson siblings Emily, Celina and Ricardo Jr.

Meanwhile, the August 19, 2019 “counter-strike” boardroom coup has restored some degree of calm and continuity within VTI, the country’s biggest land transport firm with about 4,000 buses, 18,000 employees and gross income of nearly P14-billion in 2018.

VTI declared a net income of P4-billion last year, according to Leo Rey Yanson in a recent interview with the national Daily Inquirer. He said half of the amount were distributed as dividend, each sibling getting about P350-million.

The VTI corporate strife rages in the courts even as the contending parties pay lip service to dialogue and amicable settlement.

Earlier the Yanson matriarch Olivia who sides with Leo Rey and his sister Ginette Yanson – Dumancas, has called out her other children Roy, Celina, Emily and Ricardo Jr. to “stop destroying” the family business that their father the late Ricardo Sr. had founded.

The now corporate behemoth that is VTI seems still unable to shake off the so-called generational trap inherent to a family business. /jft 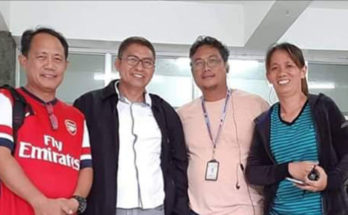 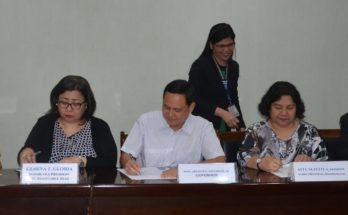