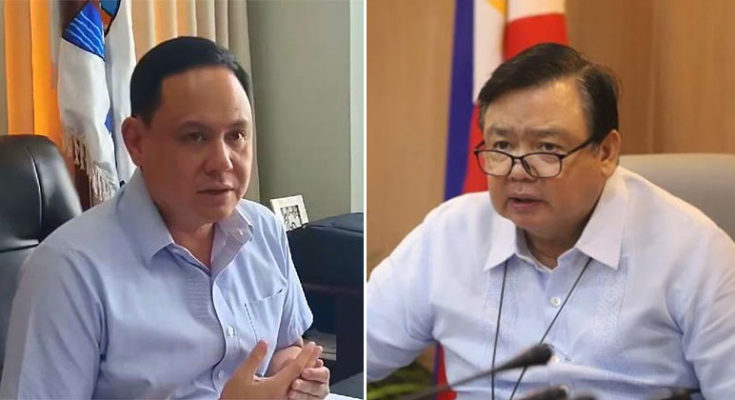 TREÑAS, DEFENSOR SIGN VACCINE DEAL assuring a share for Iloilo City and Province in the initial batch of Covishield vaccine.

Mayor Jerry Treñas and Governor Arthur Defensor Jr. has signed in for a multilateral agreement involving authorized officials of AstraZeneca and the Philippines’ IATF with vaccine czar Carlito Galvez.

Iloilo City made reservations for about P150 million worth of vaccines, while the province has allocated P81 million.

Initially, the provincial government has targetted 135,000 frontliners and priority recipients, while the city plans to inject 300,000 priority residents.

The Covishield vaccine was developed jointly by Oxford University and AstraZeneca Pharmaceutical, a British-Swedish multinational company based in Cambridge, England.

AstraZeneca has authorized the Serum Institute of India, the world’s largest vaccine manufacturer to roll out one (1) billion doses of Covishield for the developing countries, including India.