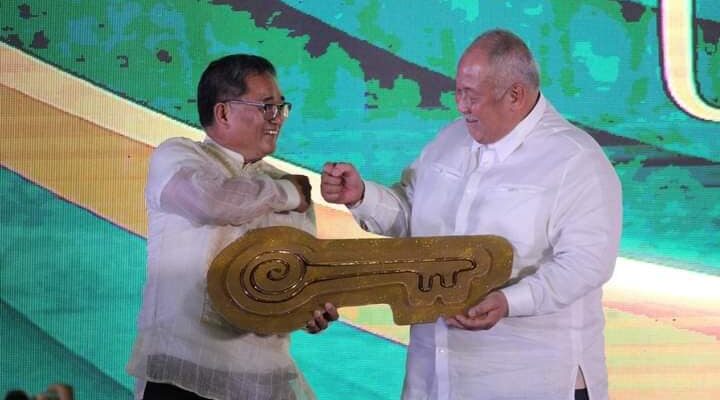 In his inaugural speech on June 30 following the oath-taking ceremonies, the governor paraphrased a cliche on love and second chances to describe his feelings being the local chief executive again of Guimaras province.

Gov. Nava, along with Rep. Lucille Ledesma Nava and the other elected provincial as well as town officials of Guimaras were sworn in by the Hon. Judge Clarence G. Zerrudo.

The governor also said he would work closely with the Sangguniang Panlalawigan “to revisit property tax valuation and assessment in the province since the last time we did it was in 2005”.