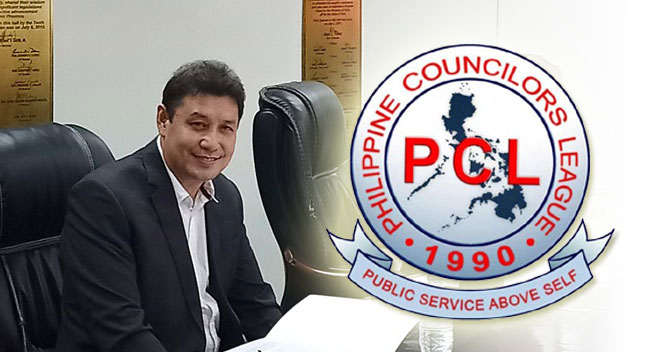 Sullano outlined the PCL’s direction of enabling the councilors with updated legislative skills and constituent advocacies.

He announced to spearhead periodic consultations, citing the need to observe the ‘Philippine Councilors Week’ every September 1-7 each year.

The PCL Guimaras chapter is slated to hold elections on September 15, while the PCL Antique chapter on September 20, 2019.