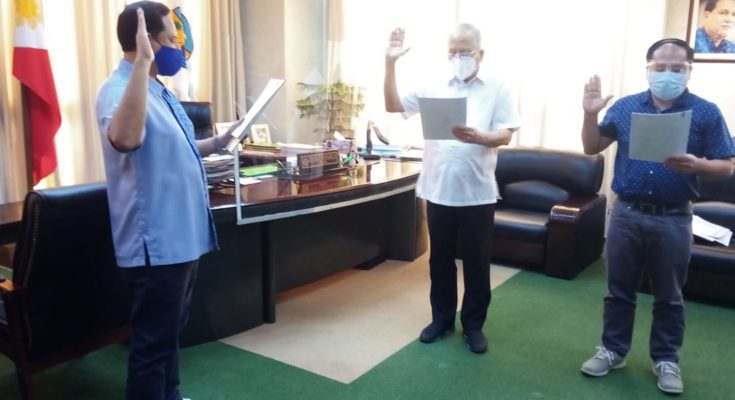 Nava’s appointment as director of DBNWD representing the business sector took effect December 15, 2020 and has a 3-years term with eligibility for another term.

Meanwhile, Edwin Laruan also took his oath of office as DBNWD Board Director representing civic groups. Laruan is on his second 3-years term. He was first appointed by then Gov. Arthur Defensor Sr.