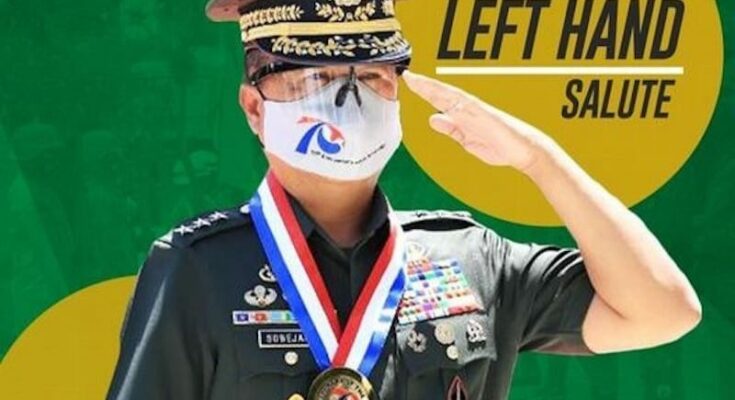 “On January 13, 1995 then Army Captain Sobejana led a 16-man unit from the First Scout Ranger Regiment who faced off against over 150 fully armed Abu Sayyaf terrorists in Sitio Carro in the town of Isabela, Basilan.

After his speech the President offered the retired Gen. Gapay to head the Metropolitan Waterworks and Sewerage System (MWSS), or a post at the Dep’t of National Defense (DND).