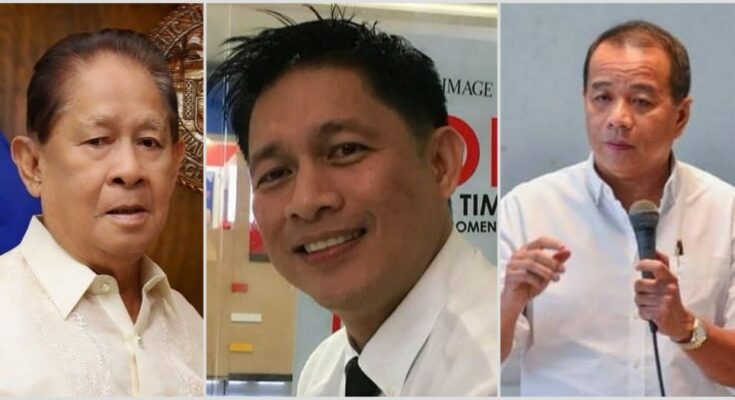 THREE DOCTOR-MAYORS IN ILOILO OUT BY JUNE 30: incumbents James Esmeralda, Ben Margarico, and Raul Banias lose bids for reelection.
Mayor Dr. Jaime Esmeralda of Igbaras lost by 117 votes to Juvic Escorpion in the May 9, 2022 elections. Escorpion, a lawyer won with 8,541 votes, while Dr. Esmeralda got 8,424 votes.

Esmeralda and Banias were comebacking mayors in 2019, both having graduated to their 3-term limits years earlier. Margarico won as vice mayor in 2019 but took over after Frankie Locsin failed to assume the mayorship.