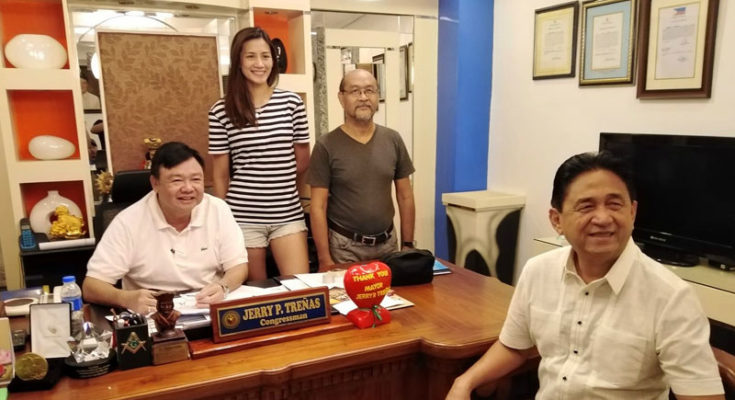 Come-backing Iloilo City Mayor Jerry Trenas is still thinking big: he wants a modern central market downtown, a rehabilitated terminal market (aka “super”), along with improving the markets in all of the city districts.

Up for upgrading is the moribund city slaughterhouse. It has remained uncategorized by the regulator National Meat Inspection Service (NMIS) even after millions have been spent for facilities repair by previous mayors.

“We need to have our own city hospital, a separate legislative building for the city council that commensurate our highly-urbanized status, safe houses in each city district during disasters or calamities,” the mayor enumerated some tasks ahead during a recent exclusive interview days before he assumed the mayorship.

Time and money stare down on Jerry’s big plans though. The mayor has said the big ticket items could best be pursued through “public-private partnerships.” This means that projects could only be realized if private capital is available.

Meanwhile, at City Hall the mayor has buckled down with edicts of suspending the “overpriced” vehicles bought by his predecessor, dropping the errant Dinagyang foundation for a new festival body, and rehiring the old hands of the Trenas I mayorship.

And in keeping with the old political tradition, “my job hires for yours.” (HilwayNews) 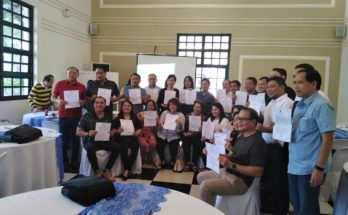