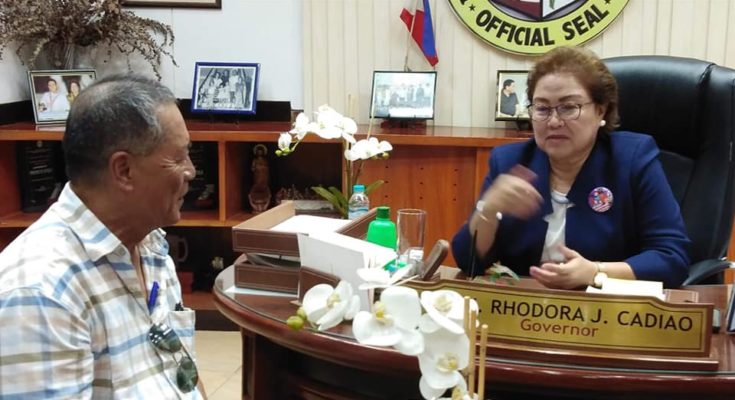 The Provincial Government of Antique is setting up a COVID-19 testing laboratory, said Gov. Rhodora Cadiao.

The project has been planned for months dating to the early part of the pandemic but actual start of work has remained indefinite.

The province has so far appropriated P22 million for the project, as reported by the “Inside Antique” digital media site.

“The dormitory projects are to be constructed in two sites, at the Angel Salazar Memorial Provincial Hospital in San Jose and at the Culasi District Hospital in northern Antique,” Tamon reported.

A resolution was earlier passed by the Antique provincial board authorizing Gov. Cadiao to sign a Memorandum of Agreement (MOA) with the DPWH-Antique engineering district for project implementation.

The MOA is necessary since the two hospitals are being supervised and operated by the Antique provincial government, while funding and construction are through the DPWH.*