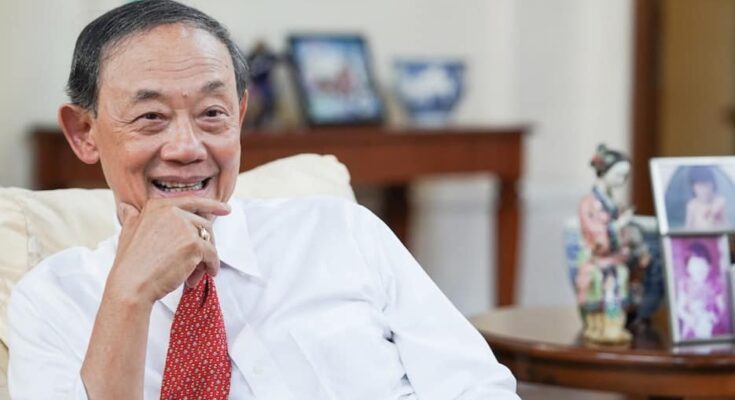 So did Minnie Chua, president of VMC (Victorias Milling Company) as well as the top brass of URC (Universal Robina Corp.) in La Carlota City.

“They are willing to mill early once raw sugar is available,” said David Alba, general manager of the AALCPI (Asociacion de Agricultores de La Carlota y Pontevedra) in a statement on Thursday, June 30.

Alba said the AALCPI and other industry stakeholders are collaborating with Negros Occ. Vice Gov. Jeffrey Ferrer who spearheaded the efforts in reaching out to the Negros sugar mills.

BISCOM’s Jose Mari Chan said they would also “refine once critical mass is reached” even if they had prepared for the start of milling in September.

Vice Gov. Ferrer called for the early resumption of milling in August due to reports of an expected supply shortfall.