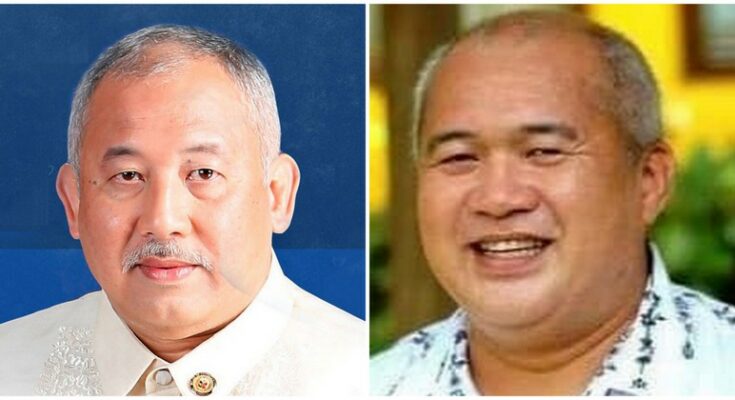 THE POLITICAL RIFT BETWEEN NAVA BROTHERS RAHMAN AND FELIPE IS SEEN GETTING WORSE AS PREPARATION FOR THE 2022 ELECTIONS GATHER SOME MOMENTUM.

Already, the League of Municipalities of the Philippines (LMP) Guimaras chapter has reportedly endorsed Rahman Nava for governor in the next election.

“Madugay na,” said Mayor Ruben Corpuz of the LMP endorsement. He also disclosed that other groups and sectors in Guimaras have made similar endorsements of Rahman.

Younger brother Felipe “Nene” Nava, on the other hand has much earlier been reported to consult with political allies about the plan to run again as governor.

Former Mayor Juan Gaitan of Nueva Valencia and known ally of Felipe has confirmed such report. This could be the first time that Rahman and Felipe would clash head-on for the governorship.

Rahman and Felipe Nava have been politically estranged since the 2013 elections.