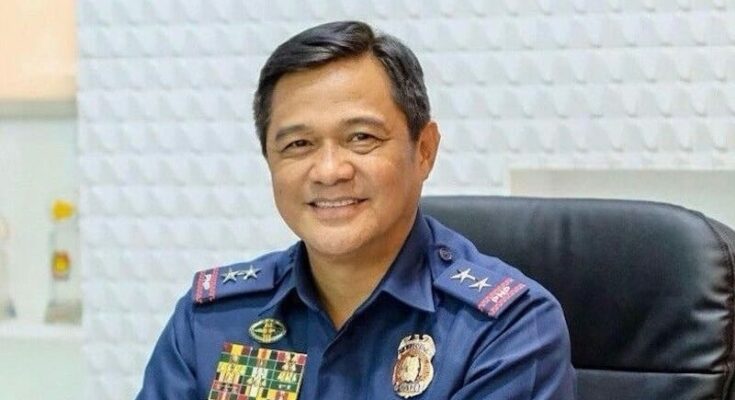 While a native of Baguio City, Cascolan is married to Amelia Tanalgo of Sta. Barbara, Iloilo.

A graduate of Philippine Military Academy (PMA) Sinagtala Class of 1986, Cascolan spent most of his junior and mid-level military career in Iloilo from 1988 to early 1992.

In May 1992 he started his law enforcement career after joining the newly formed Philippine National Police as station chief of Btac. Nuevo, Iloilo. He was later assigned to various capacities and in the different areas of Iloilo until 1998.

Cascolan later earned a Master in Public Administration degree from the University of the Philippines Visayas in 1995.