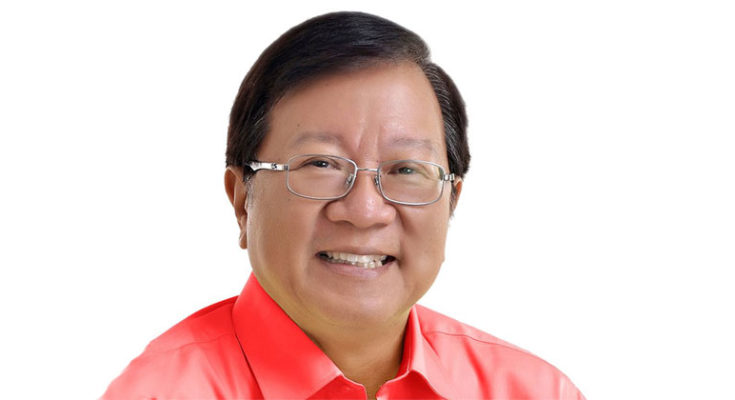 “We are actually preparing for a ‘soft opening’ of Boracay,” said Gov. Florencio Miraflores of Aklan.

Miraflores briefed the press on June 10 in Iloilo City at a forum hosted by Mayor Jerry Treñas and attended by the 5 other provincial governors in the region – Arthur Defensor Jr., Eugenio Lacson, Rhodora Cadiao, Esteban ‘Nonoy’ Contreras, and Samuel Gumarin.

In fact Dept. of Tourism (DOT) Sec. Bernadette Romulo-Puyat were scheduled to visit Boracay on June 11, Gov. Miraflores disclosed, “to assess the preparation for the eventual reopening of the island.”

The Aklan provincial government and tourism authorities are in the process of accrediting compliant establishments based on guidelines set by the DOT, the Aklan governor said.

“So far the DOT has accredited 3 hotels with some 360 rooms. In the next two weeks we’ll be inspecting all hotels that have indicated intent to open and make sure they complied with the requirements,” explained Miraflores.

However, dry run operations for the resumption of tourism in Boracay are geared for Aklan locals only in the last two weeks of June, Gov. Miraflores clarified.

“Then perhaps in the following month of July we could allow tourists from anywhere within Western Visayas,” said Miraflores.

In the same forum Iloilo Gov. Arthur Defensor Jr. reiterated an earlier announcement by the Inter-Agency Task Force on COVID-19 that regular flights would resume on June 15.

But these are tentative arrangements because the local government units would have to be consulted yet, Defensor told the forum.*