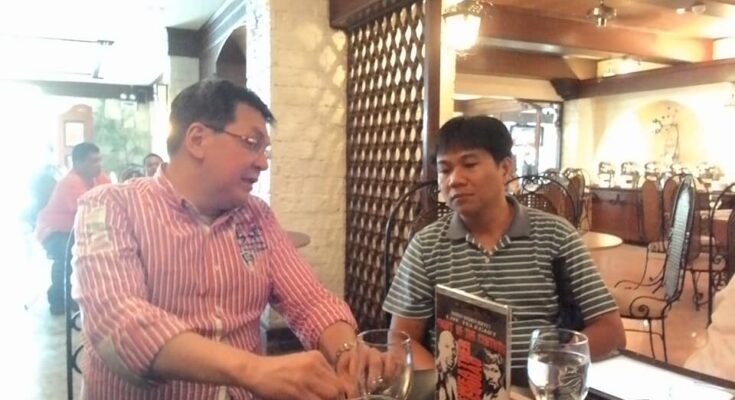 BIRONS, GARINS GIRDING FOR OCTOBER 1-8, 2021 FILING OF COCs: capitol insiders say the transfer of voting registrations has bearing on politics in the province.

A lawyer and ranking official at the Iloilo capitol told HilwayNews “Rep. Biron’s move to Dumangas would likely bring changes to political alignments in the town.” He said it gives hint that Ferj Biron might run as 4th district representative.

Rep. BJ Biron could run for mayor of Dumangas even if the incumbent Mayor Ronaldo Golez, an ally of the Birons is still eligible to run for his third and last term, the capitol lawyer said.

On the other hand former Rep. Richard Garin’s transfer “indicates the possibility of his running for mayor of Miagao next year” according to the capitol official.

He explained that the recent passing of Miagao vice mayor Leonardo Naldoza opened a door for Garin’s entry into the town’s local politics.
Before his death Naldoza has been widely touted as the most probable candidate for mayor of Miagao to be supported by the Garins, the capitol official said.

“As it is, the Garins have one foot at the governorship with Christine Garin as the incumbent vice governor,” he added.
The family has two reps in Congress Rep. Janette Garin and Party-List Rep. Sharon Garin, and two mayors the father Oscar Garin of Guimbal and mother Ninfa Garin of San Joaquin.

Another daughter Jennifer Garin is vice mayor of Guimbal town. 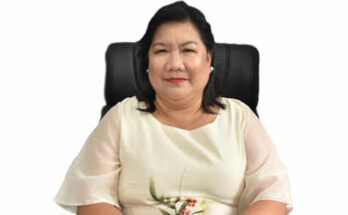 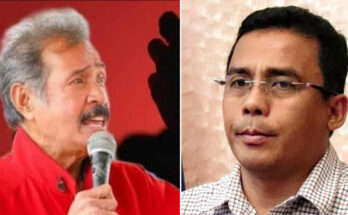